At this very moment we are facing unparalleled and undeniable impacts ecologically and financially due to climate change. The IPCC (Intergovernmental Panel on Climate Change) within the United Nations say that a collective effort between world governments is needed to mitigate against the threats of drought, floods, extreme heat and poverty for hundreds of millions of people. As a result, in the last year and weeks we have witnessed the burning of California as well as Australia due to record high temperatures as a result of Climate Change. Malta has followed toe and became the eight country in the world to declare a state of climate emergency in October 2019. 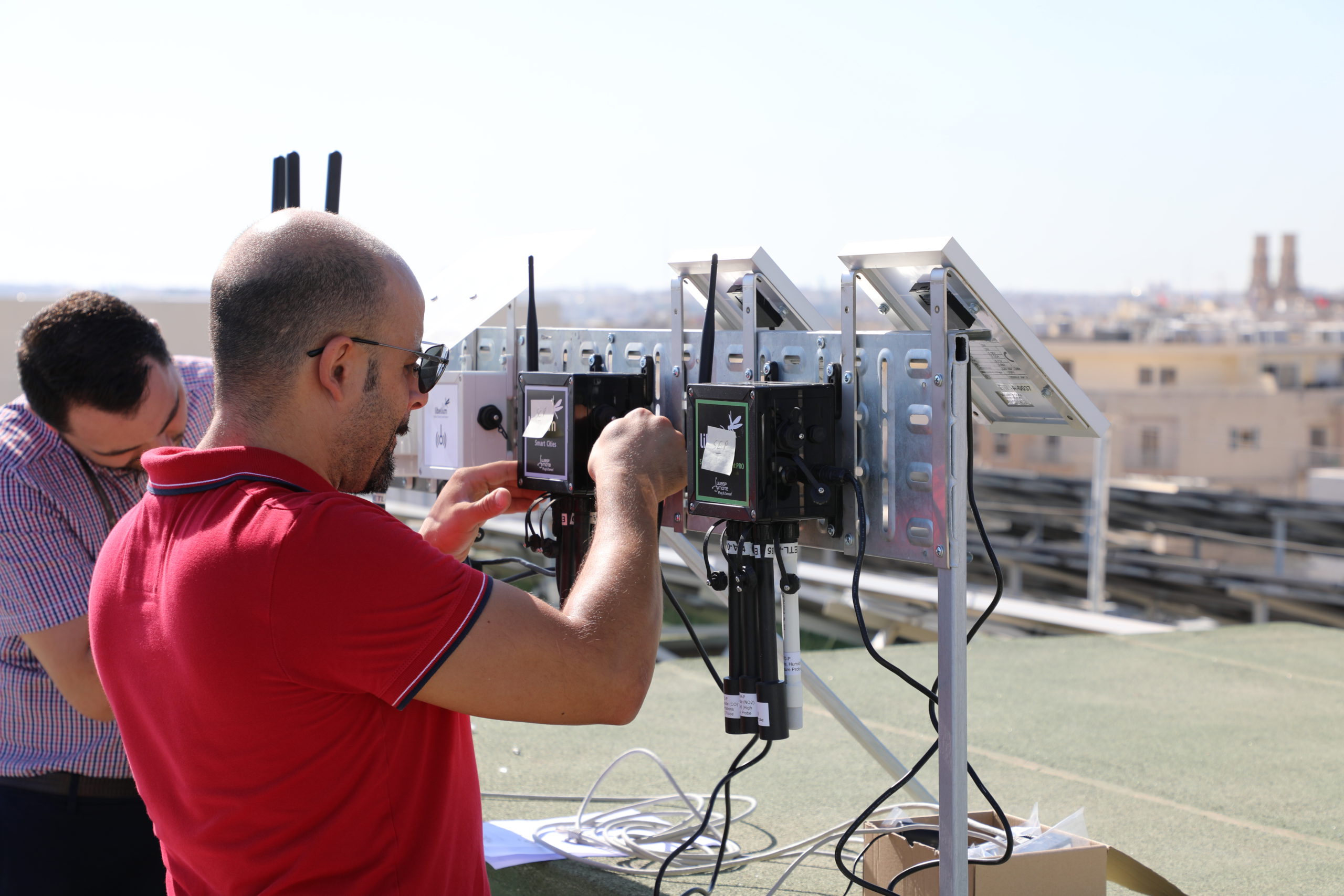 ISMA (Integrated Sustainability Meter Aggregate) is a digital environmental project which has the hope to act as an Environmental Statoscope for both urban as well as rural areas. It also plays on the Maltese word to listen. Through Internet of Things (IoT) technology, remote sensors give live readings on variables which are of interest for smart city projects. These range from Particles Per Million (PPM) more commonly referred to as dust to Carbon Dioxide (CO2) and Decibels (dBA) which gauges the surrounding noise environment in a given area or hot spot. What is it for and what’s so special about it you may ask yourself? Essentially these measures can be captured by a variety of sensors out there on the market, but the difference with ISMA is the way it is being configured and tailored to try and build correlations and learned behaviors through data collection and observations.

ISMA is by no stretch of the imagination a finite solution to the above problems, rather it is an indicative tool to help address some of the problems and equip government and entities with a live data stream to make them aware of the situation, after which determine possible changes to try and improve the situation indicated by the data.

The system has a native dashboard which can be linked to both cloud-based systems such as the national Hybrid Cloud System as well as enabled with the capability to render visual renditions on environmental variables for a specific area within a given time through Microsoft’s Power BI (a visual data tool), to mention one. 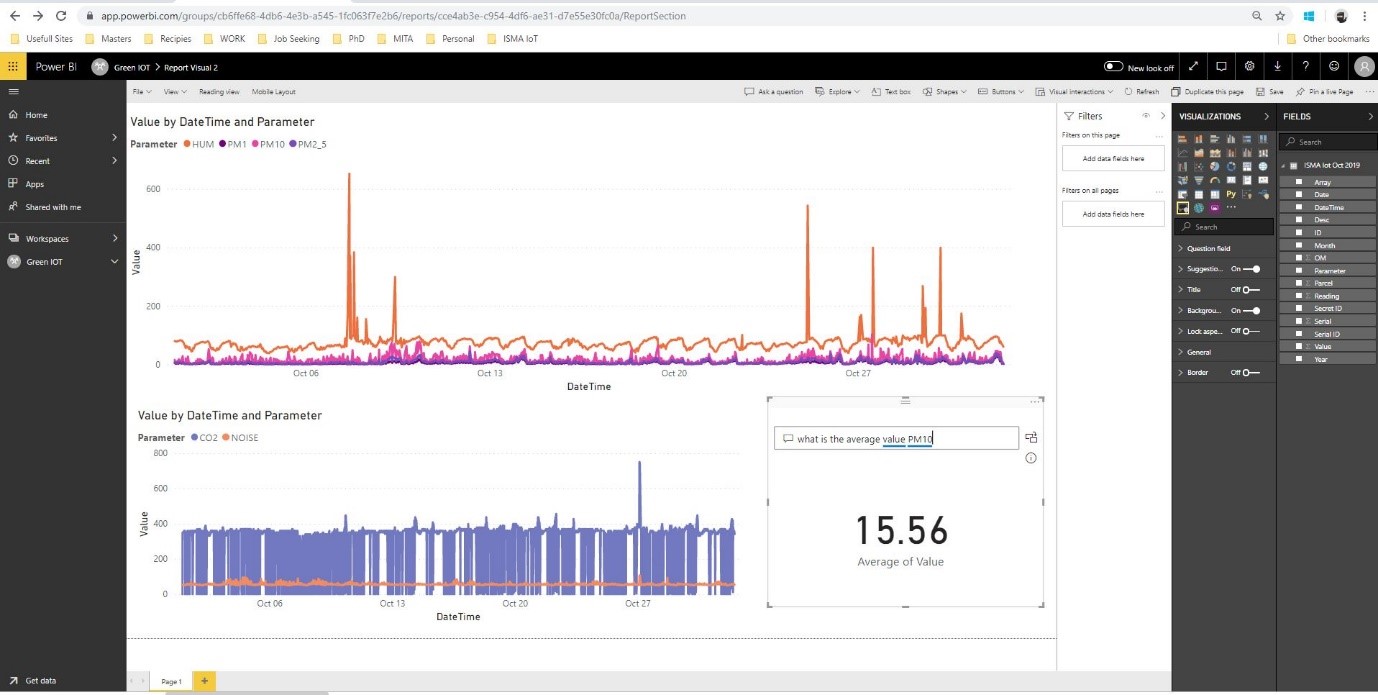 The data collected by the sensors can therefore be accessed directly through the internet, as it is stored on a cloud system. Moreover, the visual component can aid to define peaks of Air pollution, emerging specific pollutants, across both duration and time of day. Furthermore, it can allow to construct forecasts using this data to try and implement behavioral change or policy changes that would in the end benefit the urban or rural environment.

Imagine the capability to divert or curb traffic in a specific area to achieve a reduction of Carbon Dioxide by 20% or drafting a specific guideline for contractors that the specific double glazing in a given urban area needs to ensure a dBA reading not greater than 55 dBA. Furthermore, the technology is flexible and adaptable to other sectors; namely water and agriculture to mention a few. ISMA is in simple terms a digital ruler which enables and equips decision makers to do their part in addressing the many challenges posed by climate changes. 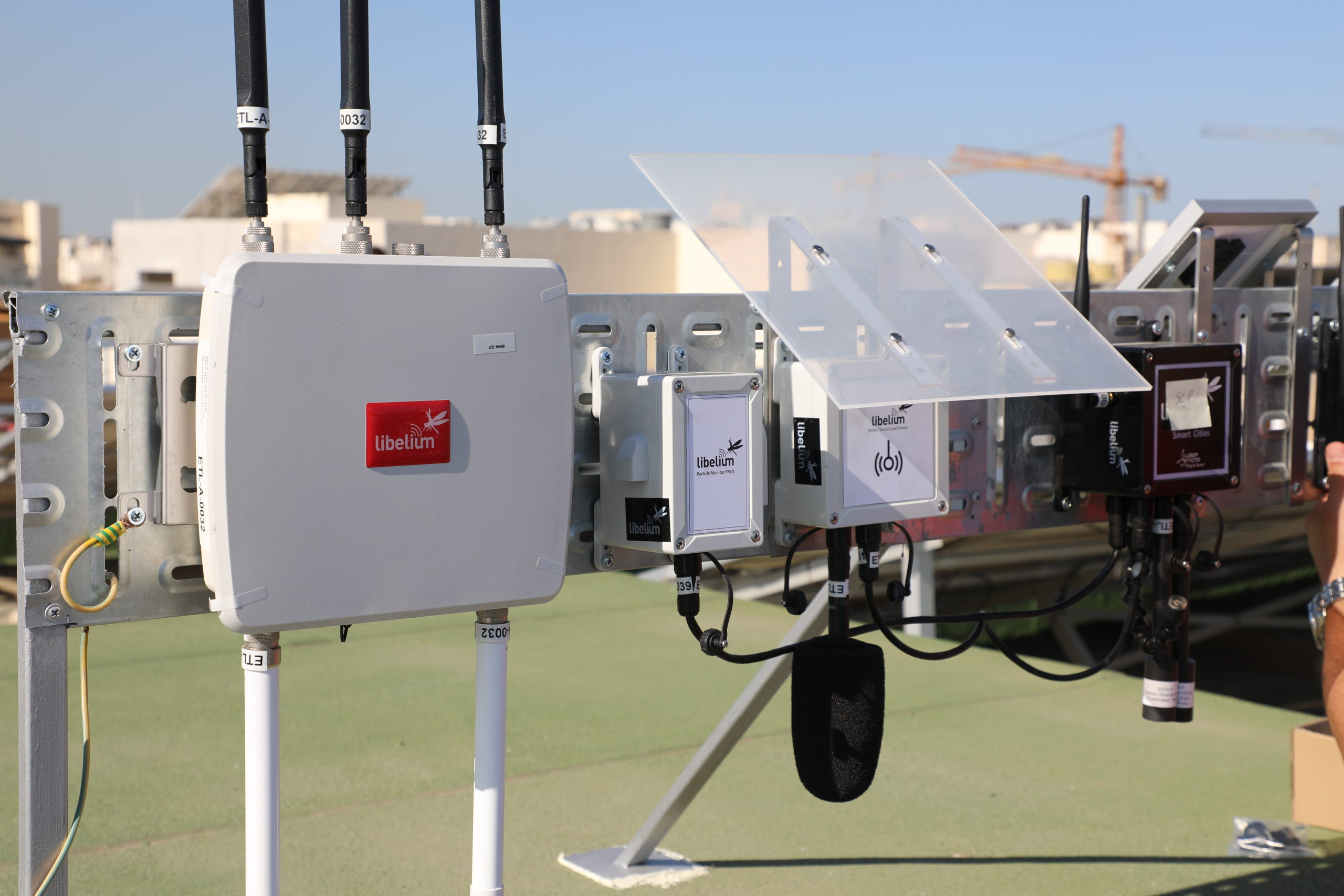 Imagine the capability to divert or curb traffic in a specific area to achieve a reduction of Carbon Dioxide by 20% or drafting a specific guideline for contractors that the specific double glazing in a given urban area needs to ensure a dBA reading not greater than 55 dBA. Furthermore, the technology is flexible and adaptable to other sectors; namely water and agriculture to mention a few. ISMA is in simple terms a digital ruler which enables and equips decision makers to do their part in addressing the many challenges posed by climate changes.

ISMA was done in an altruistic spirit for wanting to do something that could both work as test bed for emerging technologies and learn through the process while also benefit a green agenda towards sustainability.​​​​​​​​​​​​​​​​​​​​​​
We use cookies on our website to give you the most relevant experience by remembering your preferences and repeat visits. By clicking “Accept”, you consent to the use of All cookies.
Read MoreCookie settingsACCEPT
Privacy & Cookies Policy