It is currently estimated that the human brain contains an amazingly large number of 86 billion neurons inside of it. A neuron is a singular cell that is responsible for reacting to an electric pulse that is derived from a piece of information such as vision or audio.

Then it can pretty much be summarised, that the brain is an organised collection of these neurons. This is what makes us so intelligent in handling both menial tasks such as reading an interesting book to more complex situations like driving to work in traffic.

This is also the reason why Artificial Intelligence is currently a very popular research area that computer scientists can’t help but at least try out once. In fact, a specific type of AI known as Neural Networks, are based on the neuron compositions found in brains. A NN contains layers of virtual neurons which receive an input, alter it and spit it out to the next neuron or layer, almost like how an actual neuron does in a brain. Such systems though, require a training process to teach the AI what it is learning. Kind of like when you first learned maths, someone had to teach you what adding 1 to something does, right? Similarly, a researcher has to monitor an AI to make sure it is learning properly. 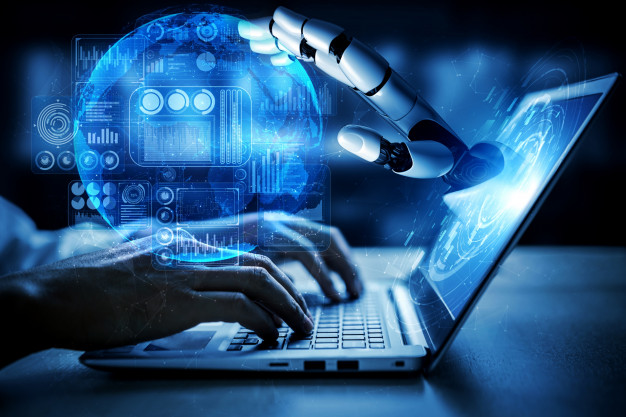 So yes, AI is very impressive and complex, but what can it be used in? There are actually multiple tasks in which AI can be very useful. A good category could be something where a human is doing a repetitive, simple task but requires some adaptability. A prime example of this could be live chat support, where an AI can process the query a customer is asking and responds in a relatively helpful way or at least, bring up the relevant information the customer is searching for. This is an aspect of AI known as Natural Language Processing. In fact, a large AI model known as GPT-3 has recently been released that is so advanced, that multiple researchers have designed a derivation of this model that can create website and app mockups from plain text descriptions! There are also other AI models that are based on visual data which is known as Computer Vision. Such AI models can be very useful for object detection, which means recognising and locating specific types of objects in an image or video. An example of this, is a feature in Microsoft’s app known as Intelligent Kiosk. This app hosts a program which is able to detect a person, their age, their gender, and their current emotion. All this data is then stored as analytics. This can be extremely useful in situations where emotional distress needs to be detected such as crime or hazard detection.

With that being said, it can easily be seen that AI applied to vision and language can yield a variety of positive results. Apart from the already mentioned examples in both areas, AI based on text can even perform language translation, emotion extraction from text and even targeted advertising! When it comes to vision, there are driverless cars, retail trends analytics, crowd social distancing detection and even font pairing recommendations! Also, there exist AI that use other forms of sensory readings such as audio. These can be paired with something like language processing to produce even more capable AI! Virtual assistants such as Alexa make use of such forms of readings in tandem to create a powerful helper, that not only can listen to what you are commanding it to do but also understand and produce results. In conclusion, while AI still being in its infancy when it comes to mainstream use, it has much potential to produce benefits both to us as individuals and as a society.

AI still being in its infancy when it comes to mainstream use, it has much potential to produce benefits both to us as individuals and as a society. 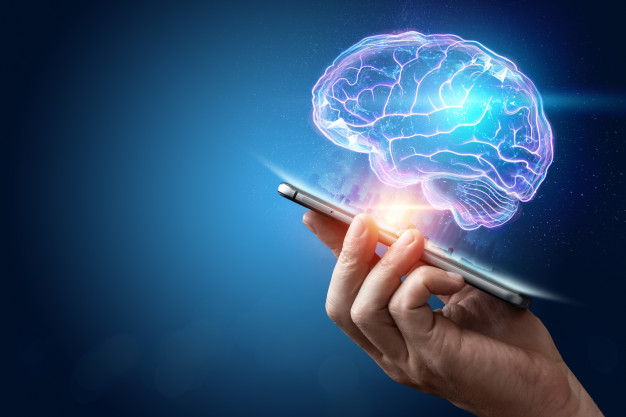