STATEMENT BY THE OFFICE OF THE PRIME MINISTER

Increase in MITA facilities with an investment of € 1 million for the continuous monitoring and protection of the security of the Government’s digital infrastructure.

Prime Minister Robert Abela, together with the Minister for Finance and Financial Services Edward Scicluna and the Parliamentary Secretary for Financial Services and the Digital Economy Clayton Bartolo, visited the offices of MITA which have just strengthened their facilities with an investment of around € 1 million.

During his visit to the MITA building, Prime Minister Robert Abela noted how MITA has increased its facilities with a modern space for monitoring and ongoing security protection of government digital infrastructure, as well as data protection. 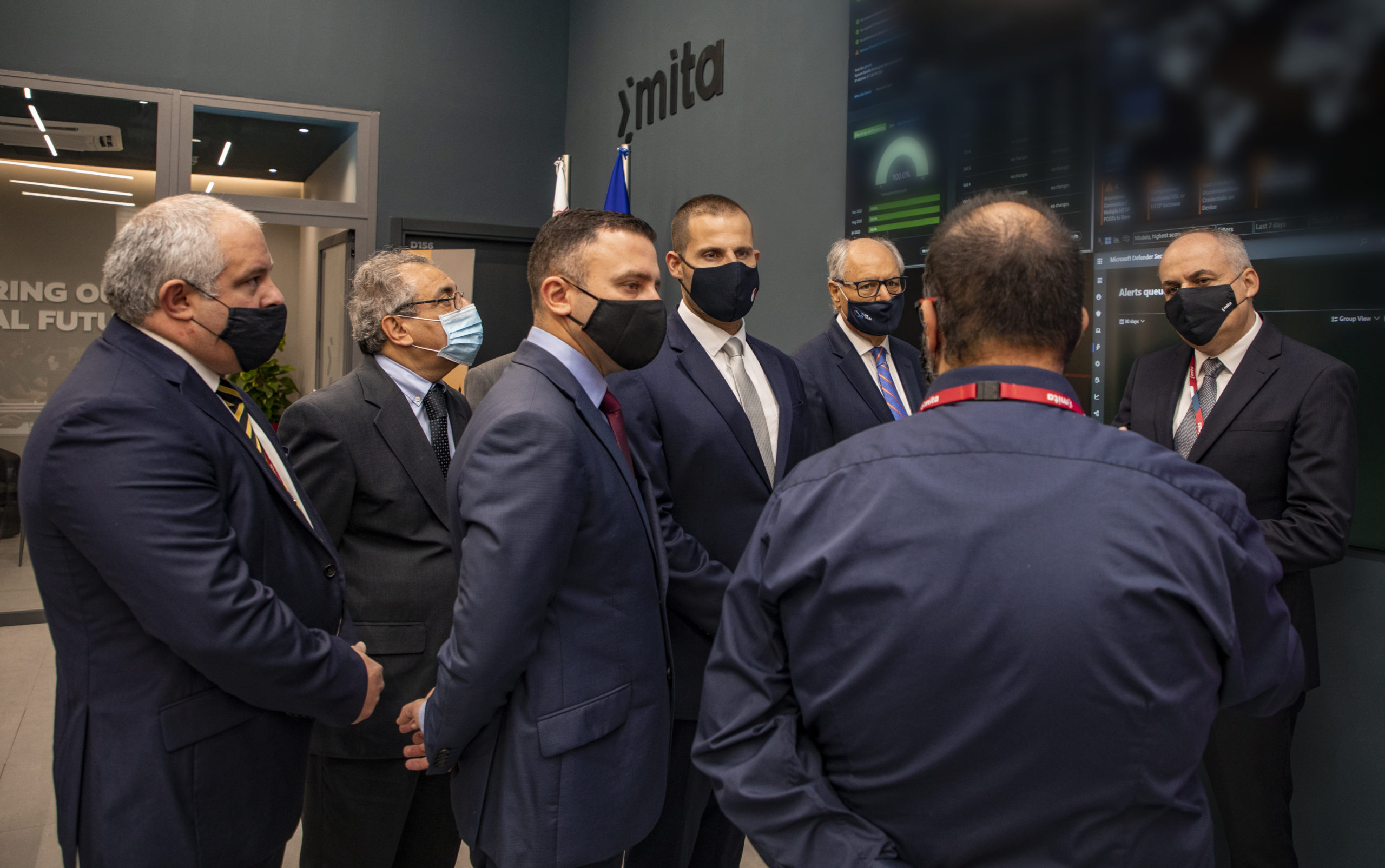 The project, with an investment of around € 1 million, was carried out in about 9 months according to the best standards set in the industry and strengthened the digital security operation at MITA thus continuing to ensure the best protection for Government information systems.

With this was also launched a digital forensics and malware analysis laboratory. This will strengthen controls and respond to incidents more efficiently and in coordination with local and international partners regarding threat intelligence.

During the visit, Head of Facilities Management Wayne Valentine and Chief Technology Officer Jonathan Cassar explained in more detail the importance of MITA being equipped with the most modern and state-of-the-art facilities.

All this will also strengthen the operation of MITA so that together we can move forward towards the digital future of a modern country.

Executive Chairman Tony Sultana thanked Prime Minister Abela for his visit to MITA and acknowledged that direct investment in these facilities means that the Government’s digital infrastructure is protecting its nation from all forms of attacks. that may occur on the protection of sensitive information held by the Government.

Finance Minister Edward Scicluna said he was satisfied with the level of professionalism with which MITA operates. “Over the years it has managed to invest in its human resources and I am proud of the high level of proficiency that all employees working with the authority have. In addition, with continued capital investment, the public sector is reassured that in the field of information technology, it has the best cybersecurity technology, “said Minister Scicluna.

Parliamentary Secretary Clayton Batolo said that the opening of the Cyber Security Center marks another important step in the vision of the Government of Malta and Gozo Digital. He mentioned how MITA has always been an important contributor to Government. From an advocate of public sector online services to an innovative driver in the information and technology sector. “Such investment clearly demonstrates our commitment as a Government to having a strong technological infrastructure through which to bring more peace of mind among the people when it comes to using Government services,” he added. Parliamentary Secretary Clayton Bartolo.

Increase in MITA facilities with an investment of € 1 million for the continuous monitoring and protection of the security of the Government’s digital infrastructure. 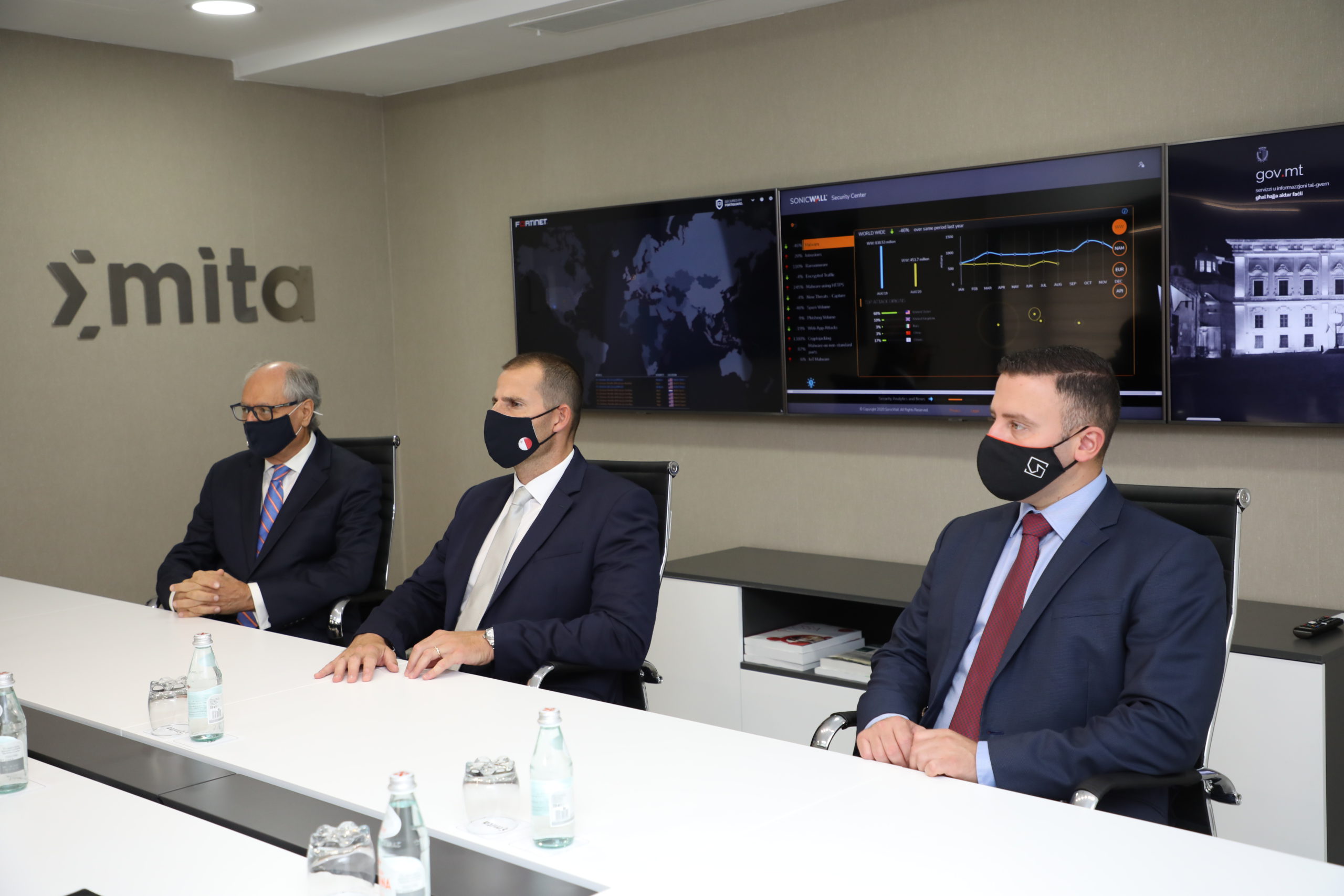