If there’s anything we have learnt from the current predicament, is that Covid-19 has revealed our current dependence on goods, resources and value chains often of essential value. This has made it now even more important that Europe took its strategic interests into its own hands in order to ensure sovereignty.

The digital sovereignty has become one of the mainstream topics within the European Commission (CION) and European Parliament. Digital Sovereignty has recently emerged as a means of promoting the notion of European leadership and strategic autonomy in the digital field, it is referred to Europe’s ability to perform self-sufficiently in the digital world and should be dealt with  in terms of protective mechanisms and offensive tools to adopt in the digital innovation (including in cooperation with non-EU companies).  Europe must now lay the foundations of its sovereignty for the next 20 years. It was also reported by the CION that competition from global tech-driven players which do not always obey European rules and fundamental values, and which put data appropriation and valuation at the heart of their strategy, constitutes a major policy challenge for Europe and also raised some concerns about the security threats that comes from the technologies from outside Europe.

The EU also displays some weaknesses that are harmful to the global race that develop such new technologies. In the area of Artificial Intelligence(AI), for example, the EU is lagging the United States  and China in private investment and the level of adoption of AI technologies by companies and by the general public is comparatively low compared to the US. Europe’s level of investment in blockchain technologies and Internet of Things is comparatively low, however Covid-19 has brought more stability to those that companies that are driven by high-tech sector and safeguarded our social life continuity using social media. European Council stressed that investing in digital capacities, infrastructure and technologies will be a key element of the recovery effort.

The coronavirus crisis further highlights this risk, as telecommunications and big data analysis techniques are increasingly used for tracking and controlling the spread of the disease, for instance, AI and high performance computing are expected to come into play for developing strategies for testing and finding vaccines.  Moreover, individuals ended up working from home on platforms with questionable security. Whilst citizens measured the effectiveness of “social distancing” giving rise to privacy issues, especially as European governments began to consider the use of contact-tracing apps which took over the rampant use on social media. Even though social media platforms tend to transform false information, they also proved crucial in certain instances as it controlled disinformation. Hence, this brought the attention of the CION to emphasize initiatives on AI and data management.

The concept of sovereignty also intersects along with European concerns about the privacy and personal data, as well as other key areas including taxation, data, and government procurement. As one European Commission paper stated, “Ultimately, the ability of the EU and European stakeholders to shape the rules and standards governing digital technologies, their use, and the companies producing and operating them, is crucial for its strategic autonomy.” Thus, digital sovereignty is a much broader concept, one that includes a strong, innovative industrial base with sufficient cybersecurity protections, but one that also safeguards the ability of the EU to be a “rule maker” rather than a “rule-taker” when it comes to how digitalization affects its citizens and companies.

We believe that ‘digital sovereignty’ is something which is desirable, but not at the cost of restricting freedom to choose, for example, the ability to go multi-cloud and/or the ability to go hyperscale when needed. MITA strongly believes that Europe needs to move beyond defining ‘sovereignty’ along territorial borders when it comes to technologies such as the cloud. Such initiatives should be on a voluntary basis, according to the Member States’ national interest.

The digital sovereignty has become one of the mainstream topics within the European Commission (CION) and European Parliament. 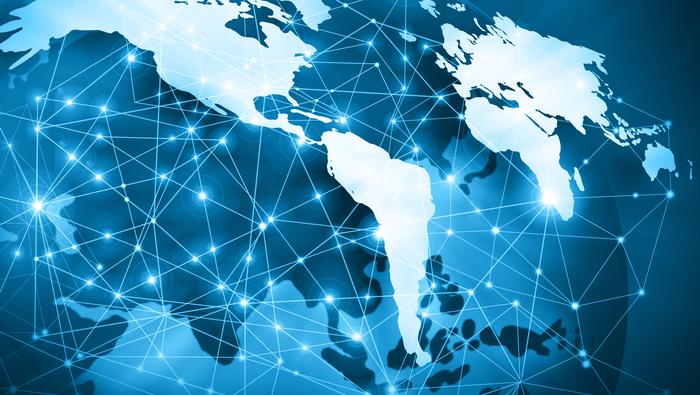