Liability for the Operation of AI Systems: Civil Law Revisited?

The EU and the Digital Economy

Despite the past grim months of 2020, the pace of the work of the European institutions has remained consistent. The work on the public health challenges has inevitably taken the limelight but the remaining areas of economic activity still required their due consideration.

The digital economy was one area that received immediate attention by the new Commission. The probable hope of the European Union is that during the pandemic its governments and citizens have been occupied with new projects kept under wraps so that once the better future eventually unfolds, the fruit of their effort is disclosed, gaining a competitive edge over the rest.

Reactions to the Commission’s White Paper on Artificial Intelligence published in February this year flooded in and the challenges, proposals and ideas made interesting reads over this year’s abnormal summer months. The end-of-year result was the publication of three reports by the European Parliament, with one report published on the 5th October 2020 focusing on recommendations to the Commission on a civil liability regime for artificial intelligence. The proposed Regulation cuts to the core of national provisions on civil liability. 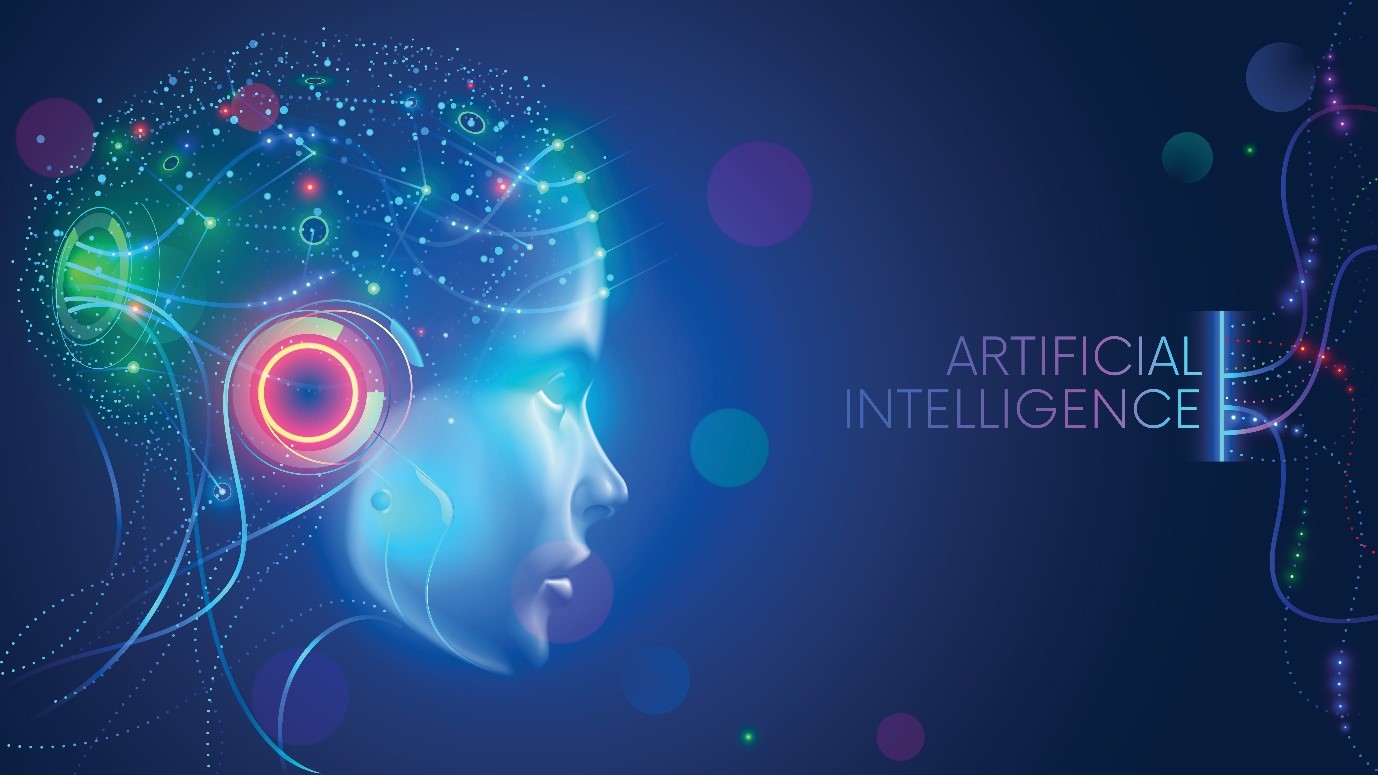 A number of attempts were made in the past to harmonise civil law at a European level. However, these attempts have always taken the shape of academic studies that have failed to attract the political will to take the studies further. The deeply rooted rules of civil law in each Member State are difficult to reform. That is, until the current wave of artificial intelligence started hitting home. The pervasion of AI applications is unprecedented and the need to innovate and transform after such a challenging year will probably push for a bigger investment in AI applications.

The proposal by the European Parliament is saturated with food for thought. The proposed Regulations sets strict liability for operators of high-risk AI systems. This provision was expected as it resonates the principles enunciated in the Commission’s White Paper. What will be interesting to follow is whether the mechanism proposed by the European Parliament will make the current reality that legal processes are slower compared to technological developments, a thing of the past. Another significant impact on the national civil law regimes is the proposal to harmonise both the amount and the extent of compensation to be paid by operators of high-risk AI systems. National Courts will need to be guided by Article 6 of the proposed Regulation….if it survives to a final text.

Perhaps the most enticing part of the Proposed Regulation is the manner how the two main civil law pillars: the legal principle of force majeure and the definition of diligence, will apply to AI systems.

Force majeure can be summarised as a legal ground for excluding civil liability arising from the fact that the ensuing harm or damage was outside of the control of the wrongdoer. The circumstances when civil liability is excluded due to force majeure are appreciated by the court. This principle requires re-consideration due to the “autonomous” nature of the more advanced AI systems. What happens of a wrongdoer uses the autonomous nature of the system to claim that the damage caused was beyond one’s control?

Article 4(3) and Article 8(2) of the proposed Regulation categorically exclude the possibility for an operator to argue that s/he acted with due diligence or that the damage was caused due to the autonomous functionality. The same Article though stipulates that operators are not held liable if the harm is caused by force majeure. The Regulation attempts a definition of both “autonomous” and “control” in order to give a better context to the application of these Articles. What is interesting is that the system will be considered as autonomous “despite the system’s behaviour being constrained by, and targeted at, fulfilling the goal it was given and other design choices made by its developer”. So when will the operator be considered to be in control? It will be the definition of “control” which will guide the Courts in their appreciation of the facts.

The application of the proposed Regulation is not limited to high risk AI systems only, but it goes on to specify the diligence test to be applied in other AI systems. The two grounds mentioned in Article 8(2) can be put forward in Court by the tortfeasor in order to prove that the damage was caused without his / her fault. The most important from a civil law perspective is the second ground that defines what will be considered as a diligent act, namely “selecting a suitable AI-system for the right task and skills, putting the AI system duly into operation, monitoring the activities and maintaining the operational reliability by regularly installing all available updates”.

It is evident that the European Union is taking a precautionary approach when it comes to AI, trailblazing about AI Regulation. In their work entitled “Guns, Limbs, and Toys: What Future for 3D Printing?” (2016), Adam Thierer and Adam Marcus note that the downside of this approach “is that attempting to anticipate and pre-emptively legislate to avoid any potential hazards associated with a new technology can potentially undermine the many benefits associated with that technology”. Over the years the EU and the USA have taken a completely different approach to regulating the use of technology with the latter being more permissive in nature. According to the authors, the precautionary approach taken by Europe may be one of the causes of “Europe’s dismal experience with digital innovation over the past two decades”.

The EU legislative process providing for civil law rules governing AI systems is still in its early stages. Interestingly, although the Commission is the institution that triggers new legislation, in this circumstance, the European Parliament has utilised Article 225 of the Treaty that enables the Parliament to take the initiative by requesting that the Commission submit a legislative proposal. Lest we forget, it was the European Parliament which triggered the political debate on civil law rules on robotics through its Resolution in 2017. Will the Commission retain the same precautionary policymaking to such an extent that civil liability rules are harmonised to the extent proposed by the European Parliament? Will this result in Europe gaining the competitive edge in digital innovation once the better future eventually dawns? All in good time.

Despite the past grim months of 2020, the pace of the work of the European institutions has remained consistent