Two regulatory proposals published by the European Commission on the 15 December 2020 are set to update the regulatory framework as a result of the ongoing digitalization of services. In the words of the Executive Vice-President Margrethe Vestager, these two proposals “serve one purpose: to make sure that we, as users, as customers, as businesses, have access to a wide choice of safe products and services online, just as well as we do in the physical world. And that all businesses operating in Europe, that can be big ones, that can be small ones, that they can freely and fairly compete online, just as they do offline. Because this is one world”.

The Proposal for a Digital Services Act builds upon the success of the e-Commerce Directive 2000/31 by taking into account the court interpretations that have shaped electronic commerce across the years and adapting the current rules to new technologies introduced into the market over the years.

The Proposal is aimed at providers of digital services which comprise:

In its provisions applicable to online platforms, the Proposal calls for greater transparency obligations on the providers to ensure a safer online environment to the consumers. Additional obligations are put on very large online platforms to manage systemic risks by conducting risk assessments and submitting themselves to external and independent audits.

Adherence to the obligations set out in the Proposal depends on the role, size and impact of the service provider. The four basic obligations that are common to all providers are (1) transparency reporting, (2) clear terms of service that must also give due account to fundamental rights, (3) cooperation with national authorities and (4) points of contact and, where necessary, legal representative.

Providers of hosting services (including the online platforms) must put mechanisms in place to allow notification by users of the presence of information considered to be illegal content and must provide to the user (and also make publicly available), a statement of reasons explaining why a host has removed or disabled content. 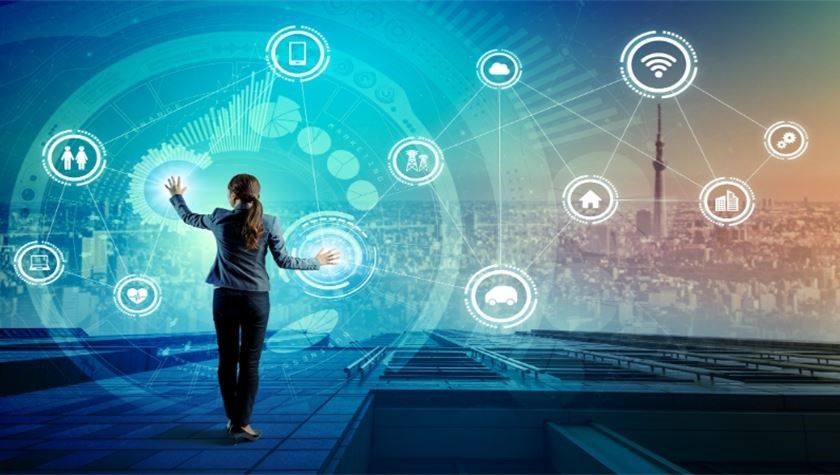 Building on the Proposal for a Digital Services Act, the Proposal for Digital Markets Act creates another layer of obligations focusing on large online platforms that have a strong position in the market by providing services across a number of states and to a large user base. In view of the onerous obligations that are required from these platforms, the Proposal sets objective criteria that define which platforms will be captured by the proposed rules.

These core platform service providers are defined by the Regulation as “gatekeepers”. Preamble (4) of the proposed Regulation notes how the manner how gatekeepers have evolved has created “serious imbalances in bargaining power and, consequently, to unfair practices and conditions for business users as well as end users of core platform services provided by gatekeepers, to the detriment of prices, quality, choice and innovation therein”.

As a result, the Commission is proposing a number of obligations to strike a fairer balance of power including enabling end users to freely choose to opt-in to business practices offering a less personalised alternative or to freely acquire content, subscriptions, features or other items outside the core platform services of the gatekeeper. Needless to say, the Commission is also strengthening the position of end users by, amongst others, safeguarding their right to raise concerns about unfair behaviour by gatekeepers with administrative or other public authorities.

Both proposals have been submitted for the review of the European Parliament and the Council, and both institutions can make changes to the texts, until the final texts are finally approved through the European legislative procedure.

Also in the pipeline….

The European institutions are taking the first steps to propose a framework that tries to strike the right balance between the right to the security of data through encryption and the right of law enforcement to legitimately access encrypted data.  On the 24th November 2020, the Council published its first official thoughts on the matter including the possibility of “a regulatory framework across the EU that would allow competent authorities to carry out their operational tasks effectively while protecting privacy, fundamental rights and the security of communication could be further assessed”.

A number of legislative proposals have been published since the formation of the new Commission in December 2019, including amongst others, the Proposal for a Digital Services Act and the Proposal or a Digital Markets Act. Although the journey for the legislative proposals to be finalised is long and their impact on society may not be immediate, the regulatory initiatives being taken are evidence of the work being done to implement one of the Commission’s declared priorities, namely to make a Europe fit for the digital age. MITA will be closely monitoring these regulatory developments as it embarks on its own journey to execute the newly minted MITA Strategy 2021-2023 by building on MITA’s past successes and continue assisting the Government of Malta to implement digital solutions which address developments and challenges within the spheres of security, society and the economy.

MITA will be closely monitoring these regulatory developments as it embarks on its own journey to execute the newly minted MITA Strategy 2021-2023 by building on MITA’s past successes and continue assisting the Government of Malta to implement digital solutions which address developments and challenges within the spheres of security, society and the economy. 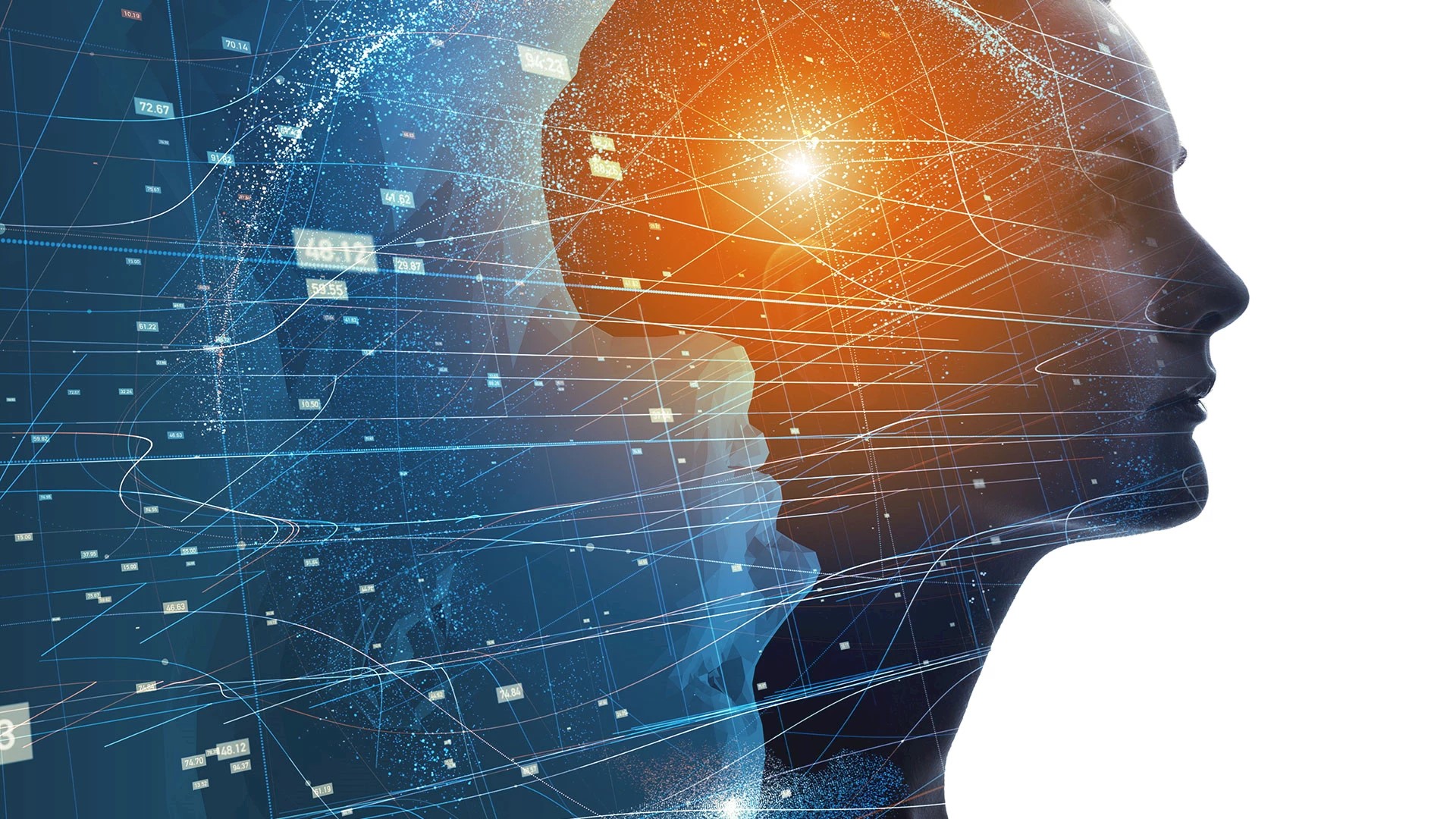