How is it that we live in a 3D world, yet we replicate our surroundings in 2D?

In the emerging world of 3D technology, 3D scanning technologies are possibly the least recognized instruments when compared with 3D printers and additive manufacturing. 3D scanning is the process of analysing real-life subjects, objects, or surroundings with the use of special devices. These 3D scanning devices gather object data, such as geometric properties, in three dimensions, to produce a 3D digital replica.

This technology generally works by having the 3D scanner emit laser or light beams to capture the build and appearance of an object. These 3D data points are then collected back and put together systematically to construct the 3D object. However, there are different types of 3D scanners, where their scanning methods are similar. Some 3D scanners may need extra positioning requirements to achieve the 3D data, while some others operate in a simple ‘point and shoot’ manner.

Ever since the first 3D scanner, back in the late 1960’s, this technology has progressively become sophisticated machinery. Its capability of picking up the finest of details with high precision has gone up to yield more complex models. This enabled the technology to get commercialized and easily accessible to end-users at more affordable costs. This permitted 3D scanning to enter wide varieties of fields and disciplines, such as the following real-world applications.

This technology can produce digital models of buildings in high detail, primarily beneficial when conducting architectural surveys. In having extremely accurate measurements at hand, the possibility to fully utilize, visualize and modify the data with Computer-Aided Design is simplified. This application is increasingly growing amongst artists and historians. 3D scanning is a great way to conserve, replicate using 3D printing, and digitally reconstruct artefacts. By ways of it being non-contact, this tool is especially ideal for restoration purposes to limit contact with the artefact.

One very common application across fields is reverse engineering. This method focuses on the recreation of objects, or part objects, with the use of CAD, after the collection of 3D data from the original object. In the healthcare industry, parts of the human body are scanned for the use of precise measurements to create 3D printed medical devices, prosthetics, and medical models. This allows to customize and create products more cheaply than with traditional methods.

In the fashion industry, this technology has significantly developed over the years, particularly in body-scanning technologies. The acquisition and alteration of unlimited numbers of dimensions, is available in short amounts of time, which makes it possible to customize and create clothing which best fits the 3D individual shape of the human body.

The gaming industry is amongst the most recent fields utilizing 3D scanning. The scanning of both people and environments provide realistic content for animations, games, and videos. 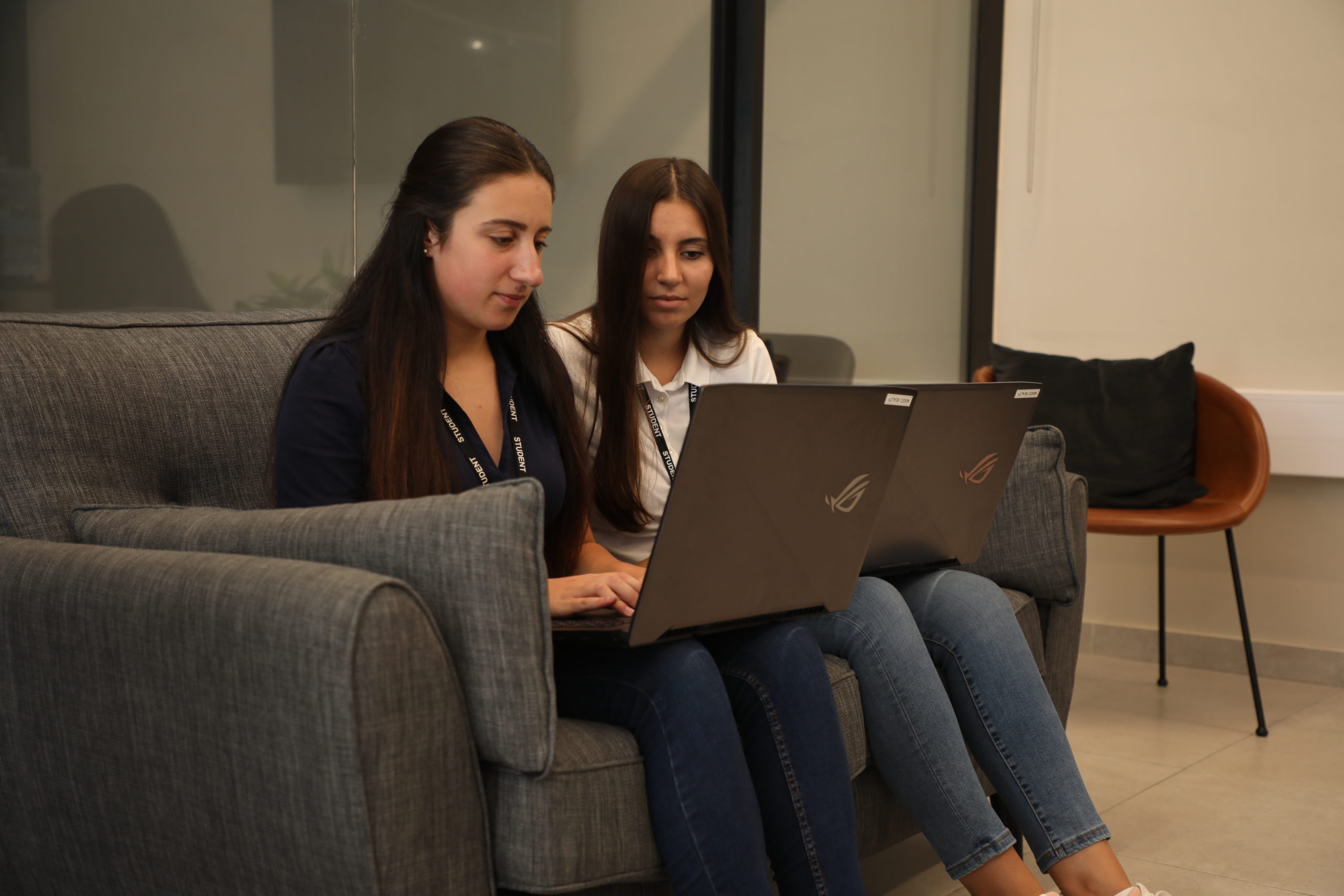 By having access to a 3D scanner at the Emerging Technologies Lab, us students, were given the chance to get a hands-on experience and get a clearer idea on how it is used. Our knowledge about 3D scanning was solely based on research and trial and error experimenting. There are many types of 3D scanners available on the market. At the Lab, one can find the EinScan Pro 2X Plus by Shining 3D which is a type of laser scanner.

In order to acquire data via the laser 3D scanner, it first has to be calibrated in order to get more accurate scans. Light settings then need to be set according to the object’s texture and colour. Many times, object characteristics like ‘shiny, mirroring or transparent objects’ present certain limitations or may be more difficult than other objects to digitize them. The solution to this problem is to spray the objects with white powder. After the parameters are set, you can then start to scan the object, and accordingly, its shape will start to appear on the computer. This will be displayed as millions of points called “point clouds” as the scanner is going around to capture the object’s entire detail.

When conducting a handheld rapid scan, which is a fast-scanning experience, the scanner will be capturing 30 frames per second converted to approximately 1.5 million points. On the other hand, an HD scan, used for higher accuracy and resolution, captures 20 frames per second equivalent to approximately 1.1 million points. The point cloud data would then be recorded and merged into a three-dimensional representation of the object. One can then post-process the scanned item with different software available, suitable for its particular application.

We first started scanning small objects of different shapes. It was noticed that some objects of certain materials and colour were difficult to scan. Each time a different material is to be scanned the lighting setting of the scanner has to be adjusted accordingly. Moreover, objects which have dark colours need more light to be projected on them, and vice versa.

It was then time to start experimenting with larger objects. A 3D scan of a human was our next goal. Busts were the first 3D scan tests we conducted and recently, we managed to complete a full body scan with very high detail. The Emerging Technologies Lab has also recently procured a turntable. This has proven to be very useful for scanning small objects since the handheld scanner would be steadier and thus, captures more detail.

3D scanners are now being used in many applications and the possibilities are being broadened over time. 3D scanning technology has helped many users by simplifying long and complex jobs which usually take up days, to a matter of a couple of hours if not minutes. This has paved the way for a workflow that is well organised and quick. One can make many things more possible when using 3D scanners.

Apart from 3D scanning, the Lab offers accessibility to a wide variety of emerging technologies, such as mixed reality headsets, microcontrollers and even a 3D printer. This opportunity is open to all students who would like to work on projects such as their dissertations, or simply, to expand their knowledge on emerging technologies. Send an email to emergingtech.mita@gov.mt for more information.

This opportunity is open to all students who would like to work on projects such as their dissertations, or simply, to expand their knowledge on emerging technologies. Send an email to emergingtech.mita@gov.mt for more information. 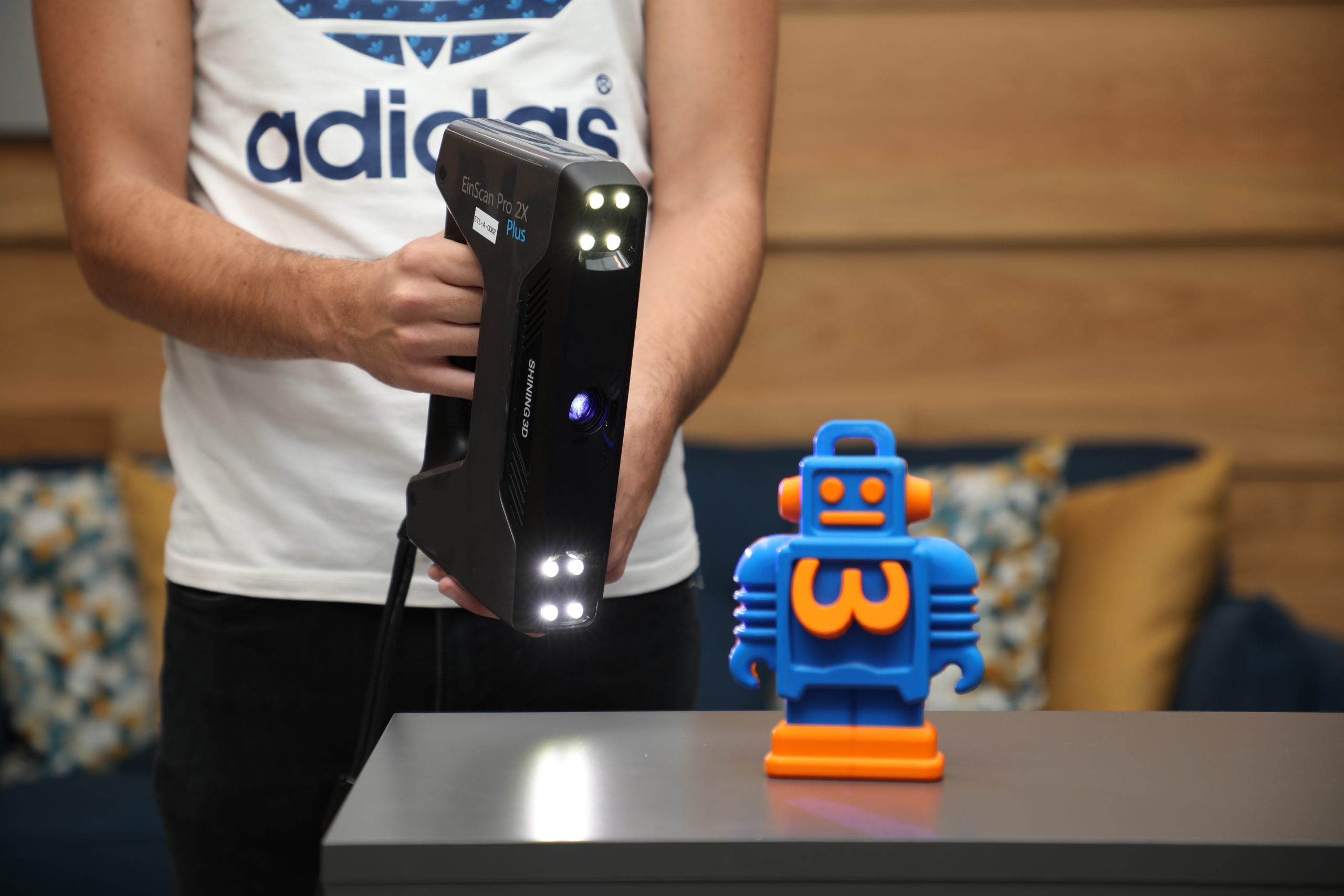