The recast Directive (EU) 2019/102 on Open Data and the Re-Use of Public Sector Information into the Maltese statute book had the 17th July 2021 as the deadline for EU wide transposition.

This directive is based on the European Commission proposal of 2018 for the revision of the existing PSI Directive which was adopted in 2019 with a two-year period allowed for member states to align accordingly. This recast directive actually replaces and amends the previous directive bringing into action a number of new data related obligations.

The main objectives of the recast directive can be summarised as follows. 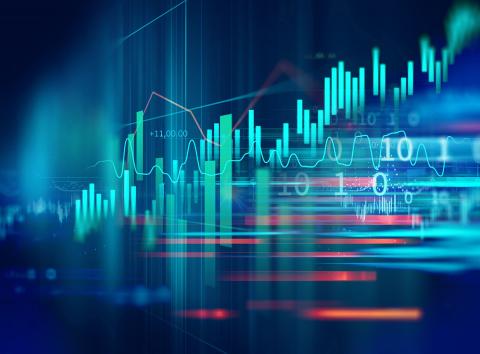 As a summary of the new outcomes expected once the new directive comes into force and is transposed into Maltese law, the salient points are;

This amending act is designed to be applied to the existing Cap 546 of the laws of Malta which over the past years has been introduced and amended to become the overarching law that regulates the sharing and re-use of data.  This is mainly being done by changes to the original transposition of 2015 which extended the scope of the legal instrument for the strict transposition of the PSI Directive at that time to enable data sharing and re-use also within the public administration.  This was and is not strictly speaking an obligation that comes from the PSI Directive.

The publishing of a number of legal notices to create subsidiary legislation under cap 546 specifically dealing with Organisational structures and metadata standards required for data sharing, the base registers and a number of new administrative registers are all initiatives which have been ongoing in a parallel way along the CION obligations that are actually being adhered to by the enactment of the proposed amending act.

In this context it is even more important that Malta prepares and puts in place the required legal framework for data sharing and re-use in order to be able to better manage and participate in the new European digital economy and at the local level the implementation of the Once-Only principle.