A decade-old legal battle between two major technology companies in the industry has generated much controversy in the area of intellectual property law and computer software. In a lengthy Court battle, Oracle and Google have debated whether APIs (application programming interfaces) can be the subject of copyright law and whether any fair use defence is possible.

The rulings of the appellate Courts in the US are insightful but perhaps also concerning for those in the industry.

What is an API?

An API is a software intermediary that allows two applications or computers to communicate with each other. Each time you use a social media app or check your weather from your smartphone, send an instant message, open a website link from your email mailbox etc. your actions are being made through APIs.

Let’s start at the very beginning… In 2010 Oracle commenced proceedings against Google for copyright infringement, specifically relating to the structure, sequence and organisation (SSO) of its Java APIs. In creating the Android platform for smartphones, Oracle alleged that Google had replicated the SSO of the overall code of 37 API packages of Oracle’s platform. In the first instance, the US Courts held that the SSO of APIs is not copyrightable and therefore Google had not infringed Oracle’s copyright. Oracle appealed the sentence to the Courts of Appeals for the Federal Circuit, and indeed the sentence was overturned when the Court held that the code and SSO of the 37 API packages were entitled to copyright protection and after a second jury, reversed again the outcome on fair use holding that Google’s use was not fair use. Finally, the Supreme Court settled the case this year with its ruling that Google’s copying of the code of APIs constituted fair use under copyright law. 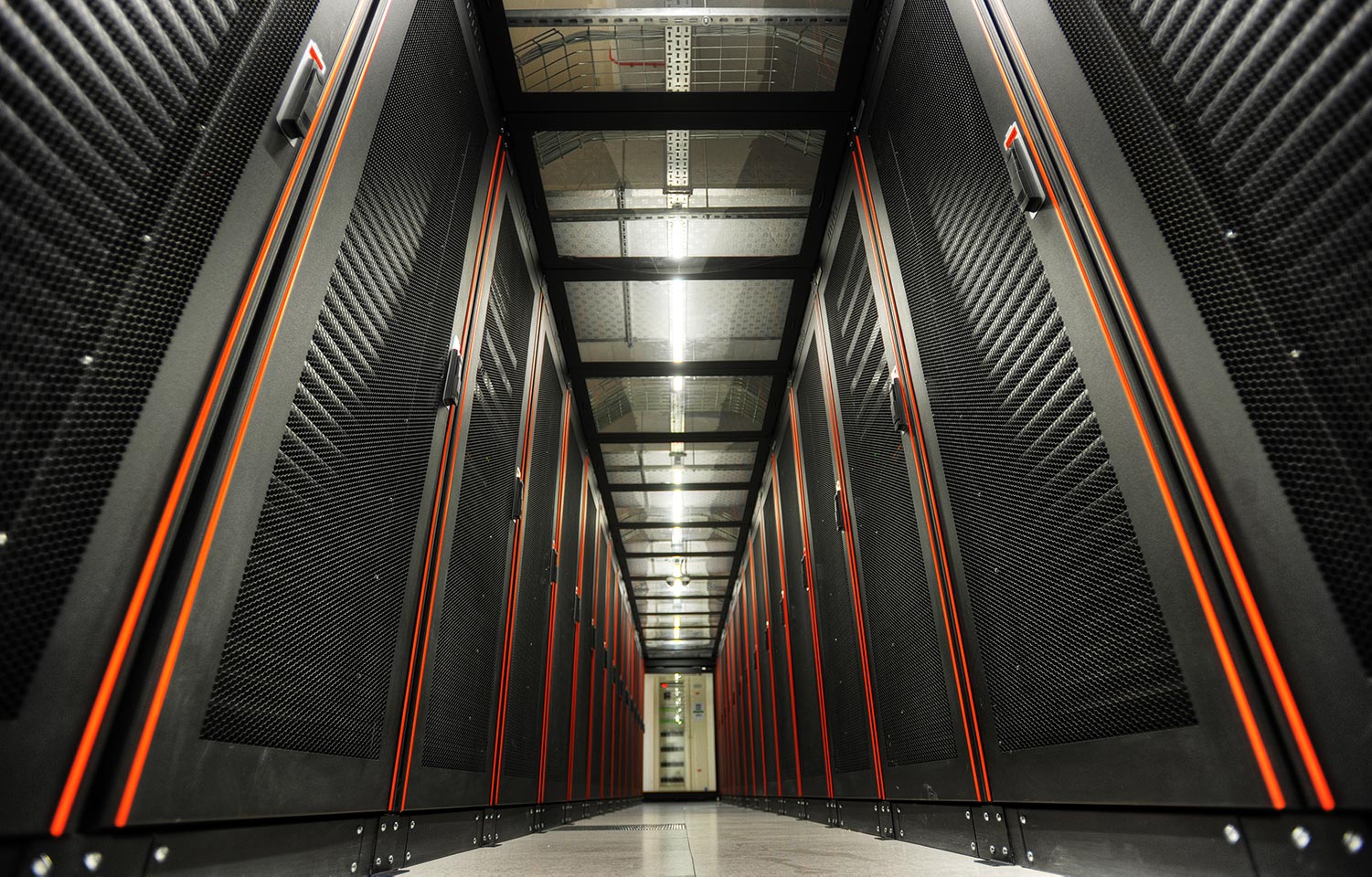 For years, judges have faced difficulties in applying copyright principles to computer software, particularly since computer software serves a more functional use than traditional copyright works, making allegations of non-literal copying of computer software quite a nightmare for the Courts.  APIs are ‘pre-written source code programs’ that enable developers to build functionalities without having to write the code from scratch- essentially ‘shortcuts’ as described by the Federal Circuit. One cannot, therefore, deny that APIs involve certain skill, labour and intellectual effort, however developers may argue that granting copyright protection to APIs allows an extension of monopoly to certain aspects of computer software limiting the ability of developers to develop new and compatible platforms.

Indeed, this was the basis of Google’s argument, with the Court at first instance characterising APIs as systems or methods of operation which are purely functional and therefore not protected by copyright. However, the Federal Circuit did not consider the functions performed by APIs as a bar to copyright protection, especially where the code constituting the APIs could have been written and arranged in different ways and still achieved the same functions. It appears that the difference of opinion between Courts rested on the nature of the APIs – creative vs functional. Quite a difference in the area of copyright law, one might add.

All was not lost as Google sought the Supreme Court’s review in one last attempt. In an interesting turn of events, the Supreme Court avoided the issue of whether APIs are copyrightable and focused instead on whether copying by Google constituted fair use in the interests of deciding “no more than is necessary to resolve this case”. It therefore proceeded with its analysis on the assumption that the copied lines of code forming part of the APIs were copyrightable.

The Court’s analysis revealed that Google’s copying was fair use. Its main considerations were that only the parts of the code necessary for interoperability were copied; they were used in a different environment- that of smartphones- constituting a transformative use under copyright law; only a minor percentage of the API code was copied by Google for reasons of interoperability – not for its creativity or aesthetics; and Google’s Android platform was not considered a market substitute for Oracle’s Java platform.

A victory for developers? Perhaps. Whilst the Supreme Court’s ruling was celebrated by developers particularly where APIs become the industry standard and are necessary for compatibility, others fear a future decline in copyright protection for computer software and increased use of fair use defences in copyright infringement cases. Only time will tell!

Although the outcome between Oracle and Google’s battle in Court may catch the headlines, it may not be wise to rely on the Supreme Court’s ruling in the EU context particularly since the Supreme Court proceeded on the assumption that APIs are copyrightable, to focus on fair use.  Moreover, the European Court of Justice’s approach in previous cases concerning computer program’s functionalities and the Software Directive’s aim to ensure interoperability, leans towards excluding copyright protection for APIs under the Software Directive.

MITA remains committed to monitor further developments in the area of intellectual property law as applied to computer software, in order to continuing pursuing its ‘commitment to a digital future’ and support Government on Information and Communications Technology matters.

MITA remains committed to monitor further developments in the area of intellectual property law as applied to computer software, in order to continuing pursuing its ‘commitment to a digital future’ and support Government on Information and Communications Technology matters.