A team of 5 students from MCAST, from the Institute of Information and Communication Technology (ICT) were selected to compete in an international robotics competition. This was held in Geneva, Switzerland between 13th October 2022 and 16th October 2022.

First Global, the main organisers for this event invited 162 countries to participate in this competition. The aim of First Global is to encourage STEM education through the use of robotics; to motivate students from developed, poor, and war-torn countries to participate and meet with other students from across the globe, and to raise awareness on current environmental issues.

Participating countries received a robot kit composed of different parts together with a game manual. The team received the robot kit in July and built the robot during their summer recess. 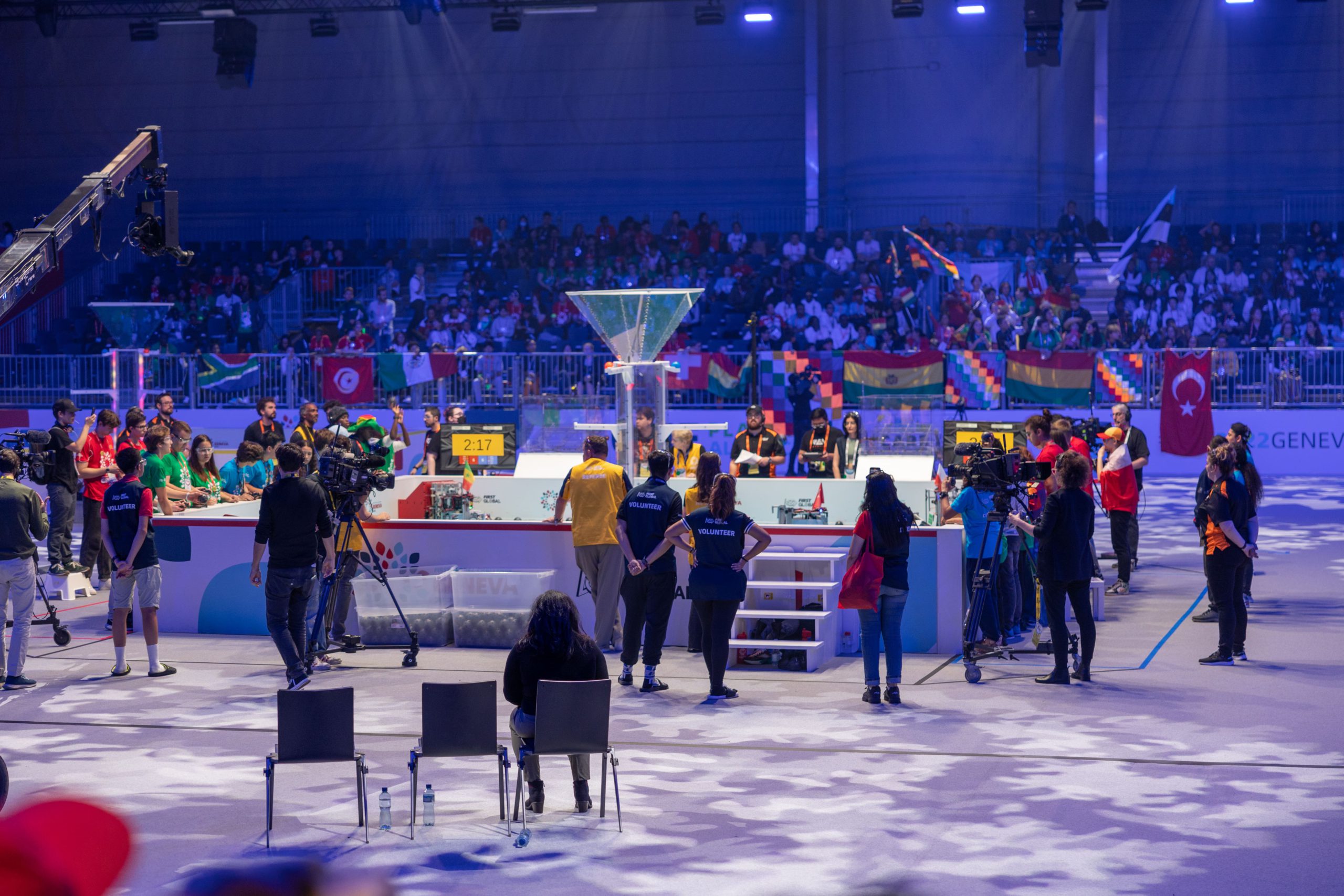 In Geneva, during the competition, the countries were randomly categorised for the matches as alliance in a team of three and compete against three others. The Malta Team ranked in the 81st place out of the 162 competing countries.

The theme for this year’s competition was Carbon Capture. The robot needed to pick up as much ‘carbon’ (represented by black balls) and dispose of them through a shooting mechanism through a bin. The game ends with the robot lifting itself up and holding to a horizontal pole. Points were awarded as a team and several matches with different countries were played during the entire competition.

This competition was mainly sponsored by MITA to cover registration fees and robot expenses. 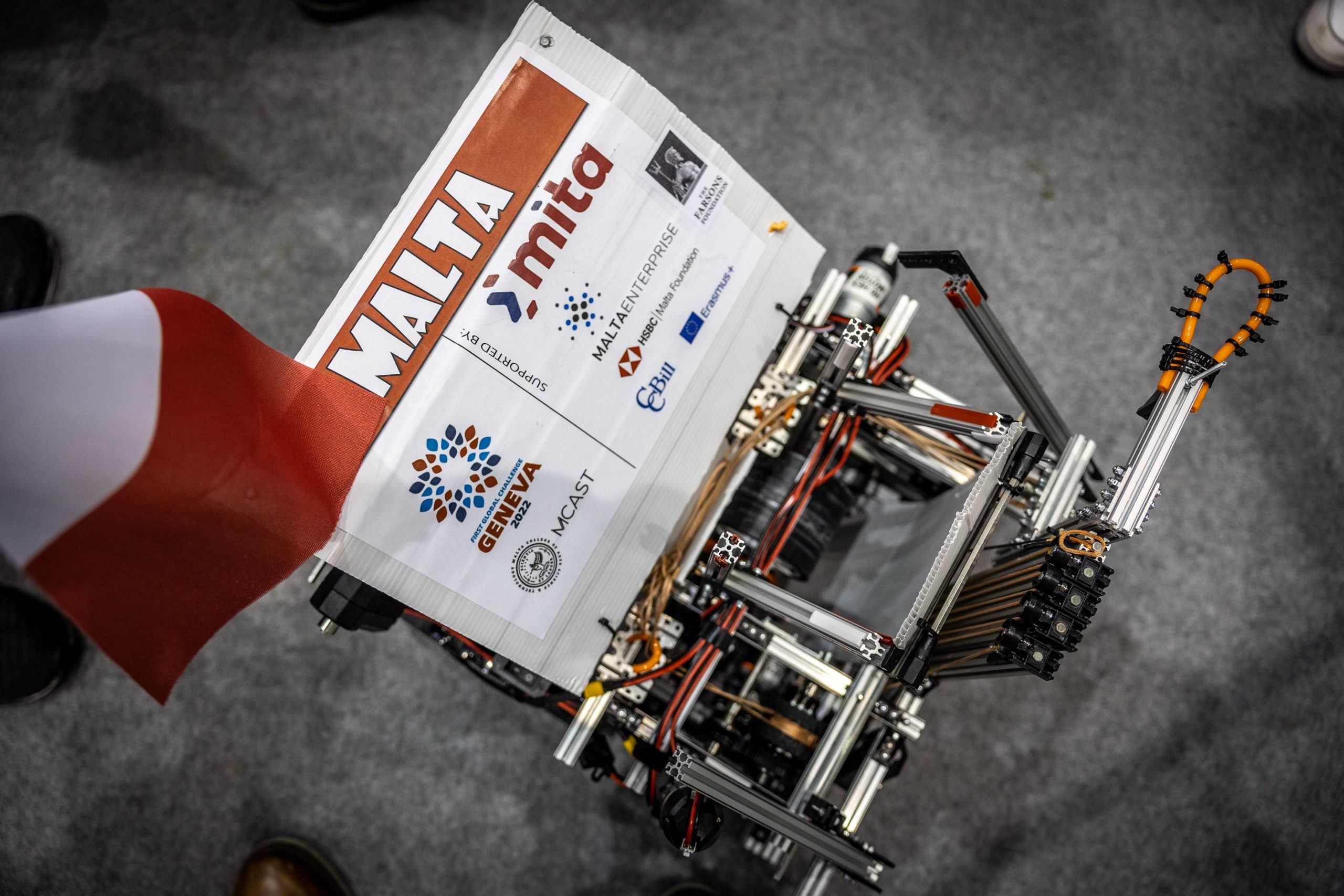